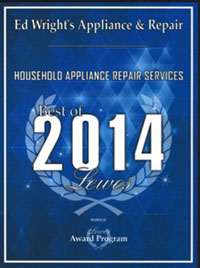 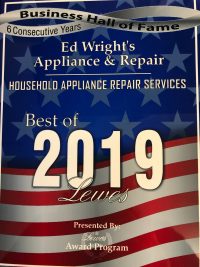 Fill out the form below to get more info and learn how we can help you!